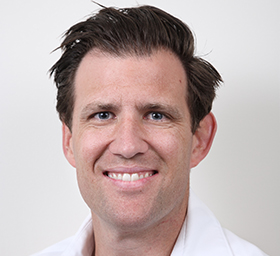 Josh Harrison began his career in the Landscaping Industry as an apprentice before founding Harrison’s Landscaping, an award-winning landscaping and pool building company, in 2006. Josh’s projects have featured in publications such as Belle, Vogue Living, InsideOut, Home Beautiful and in television shows such as Grand Designs Australia.

Josh is a true gardener at heart and, even as his company’s Managing Director, he oversees every project from concept to completion. He is passionate, energetic and dedicated to using his experience to further TLA and the industry.

Outside of work, Josh loves to spend time with his young family, skiing and surfing.