by The Landscape Association

Entries are open for the 2022 Landscape Excellence Awards. The Landscape Excellence Awards are a significant opportunity for the industry to showcase their outstanding levels of complexity, quality of workmanship, management prowess, innovation and creativity to the wider community. It provides Members and their staff with the accolades and recognition that they deserve for pursuing excellence in their landscaping projects.

In the lead up to the 2022 Awards, we are highlighting some of our members and their award winning projects and what it has meant for them and their business.

Regional Member, Dubbo Landscaping won Gold and Best in category in the Commercial & Civil Construction $750,000 to $1.5 Million category for their work on the cities Wiradjuri Garden.

TLA chatted to owner of Dubbo Landscaping Behn Monley to find out more!

Dubbo has grown to become one of NSW’s largest inland cities and as part of its drive towards providing excellent community facilities, together with a genuine desire to recognise and celebrate the area’s native landowners, Dubbo Council launched a project to build a new spectacular garden in the heart of the city.

The park, named Wiradjuri Garden, honours the 40,000 years of national cultural heritage by the Wiradjuri Nation. Designed by Moir Landscape Architects, the garden design uses three paths, representing the three main rivers in the district. Picnic-type facilities are complemented by a number of indigenous features, such as a firepit and yarning circle, and the entire site showcases vegetation native to Wiradjuri country.

A Massive Project for Dubbo Landscaping

The Landscaping tender for the site for both hard and softscapes was won by TLA Member Dubbo Landscaping. Founded by Behn Monley around nine years ago, Dubbo Landscaping has steadily grown to become one of the three largest landscaping businesses in the region. Servicing both urban and rural clients, residential and commercial, Dubbo Landscaping offer design, installation, maintenance, machine hire and even custom stone engraving.

Behn cares about his community and his mantra is, ‘If you look after your community, your community looks after you.’ As a result, a large focus of Dubbo Landscaping’s tender for the Garden was to employ local Aboriginal labour as sub-contractors and to use Aboriginal suppliers for the materials wherever possible.

Behn is the first to admit that taking on a project four times larger than their previous largest project was initially ‘terrifying’. Taking six months to complete, employing around 40-50 landscapers and managing a range of supplier and sub-contracting relationships, Dubbo Landscaping thrived under the pressure. The scope of works included all aspects of hard and softscape elements, ranging from large-scale land contouring and soil rejuvenation, through to hydroseeding, mulching and mass planting. A range of plant sizes were used, meandering paths were built and recreation facilities were created.

Reaction to the space has been overwhelmingly positive and is certainly a win for Dubbo and its surrounds. In 2021, the company entered the TLA Landscape Excellence Awards for the first time, with Wiradjuri Garden winning both Gold and Best in Category for Commercial and Civil Construction, $750,000 to $1.5 Million.

Behn said, ‘Entering the Awards gave our staff a real kick, it was a huge morale booster for the whole team. When we won the category, we were thrilled. It has been a complete game-changer for us. It has solidified our position in the area and big projects are coming our way organically. Honestly, I’m pinching myself.’

Dubbo Landscaping plan to enter the Awards again in 2022 with a project on Little Timor Street.

If you or your company would also like to enter this year’s awards click here for more information.  And don’t forget to make sure you take advantage of the early bird rate of 25% off your entry until 31 May 2022. 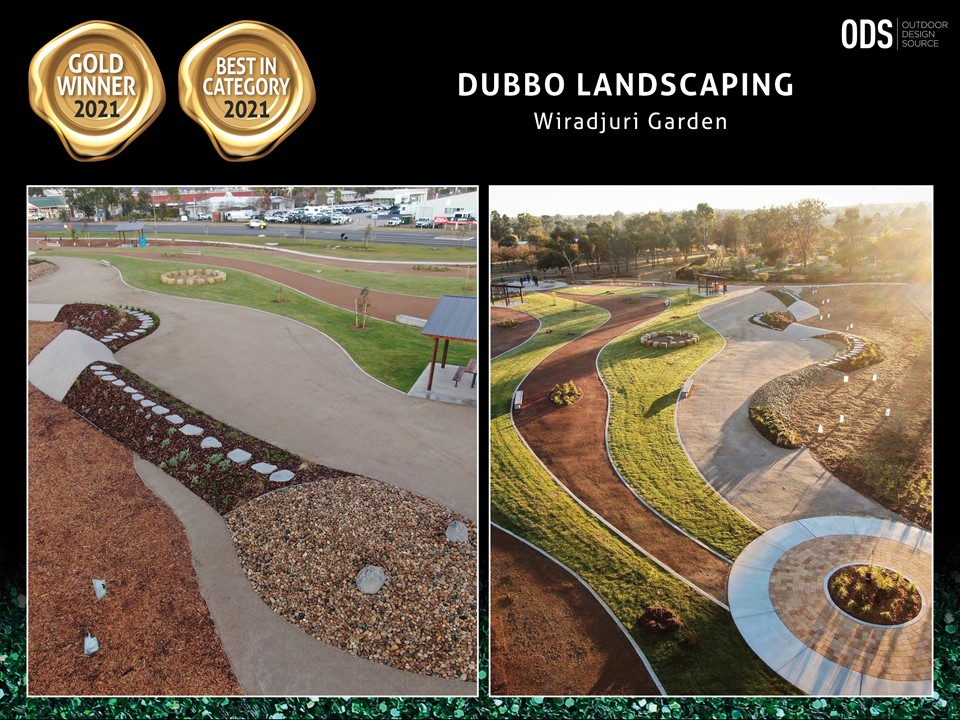 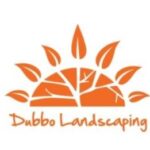 Comments posted to this page are moderated for suitability. Once your comment has been checked it will be uploaded to the site.